Partial epilepsy (also known as Focal or Localization-Related Epilepsy) is epilepsy which arises from one or more parts of the brain. There are three types of seizures which can occur in partial epilepsy:

Partial seizures most often come from a part of the brain called the temporal lobe (located under the temple), but can also come from other parts of the brain. Video-EEG testing can help pinpoint the location. An MRI scan can help to show what is causing the epilepsy. There are many possible causes of partial epilepsy: injury, scar tissue, tumors, brain infections, blood vessel abnormalities, strokes, and birth defects are common causes. Usually the injury occurred some time in the past, but the seizures may begin months or years later.

Treatment starts with anti-epileptic medication. Medications may control the seizures but do not eliminate the underlying problem. The doctor and nurse will discuss the treatment plan with you and are happy to answer any questions. Take the medication as prescribed. If you think you are having any side effects, or it is not working well enough, please contact your neurologist immediately for advice.

In some cases seizures are resistant to medication. In many of these cases surgery to remove the cause of the seizures can be very effective. When surgery is not possible, there are other options such as vagus nerve stimulation (VNS), responsive neurostimulation (RNS), or diet therapy (ketogenic or modified Atkins diets). You should discuss these possibilities with your doctor.

Authored by: Eric B. Geller, MD 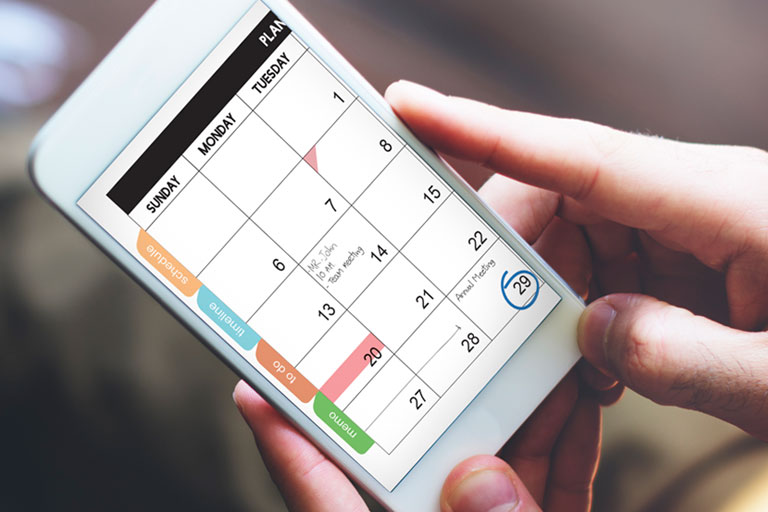